Six members stayed overnight in the charming Oak House – we were joined for just the Tuesday evening by two more, and the following morning another five members came. Staff member, Katherine Steele had got the wood burning stoves going and showed us all around.

It was too cold for bats and we even had some snowflakes falling in the evening. We explored the wood and enjoyed a hearty supper, which we ate by the roaring stove with everybody contributing food. As it was getting dark we set off again with our torches. A deer disappeared into the night and we heard deer barking, an owl hooting and the croak of a heron flying overhead. The stars were brilliant, with no light pollution, and the moon did not come up until later in the night and was still up and shining at dawn.

The bird song started at 4.50am when it was still fairly dark. It was a beautiful but very cold morning with mist and frost on the meadow. We needed hot drinks to keep us going. The bird song was intense and we managed to identify the more common species – we even heard the cuckoo calling a bit later in the morning. The sunrise was glorious and seeing it streaming through the new green leaves was a treat. We saw primroses, wood sorrel, lesser celandines, greater stitchwort, wood spurge and bluebells. The wood anemones were at their best, carpeting the wood near the car park. We had a fleeting glimpse of a newt disappearing into the weed in the pond. There were lots of footprints in the mud – definitely deer and probably badger, squirrel and mouse prints. Two female roe deer were in the meadow and here we also had a good view of a muntjac. Later a fox ran across the path behind us while we were looking at the footprints. The sighting that I enjoyed the most was of a coal tit, very determinedly tugging off red wool that had been tied to an oak tree by previous visitors. 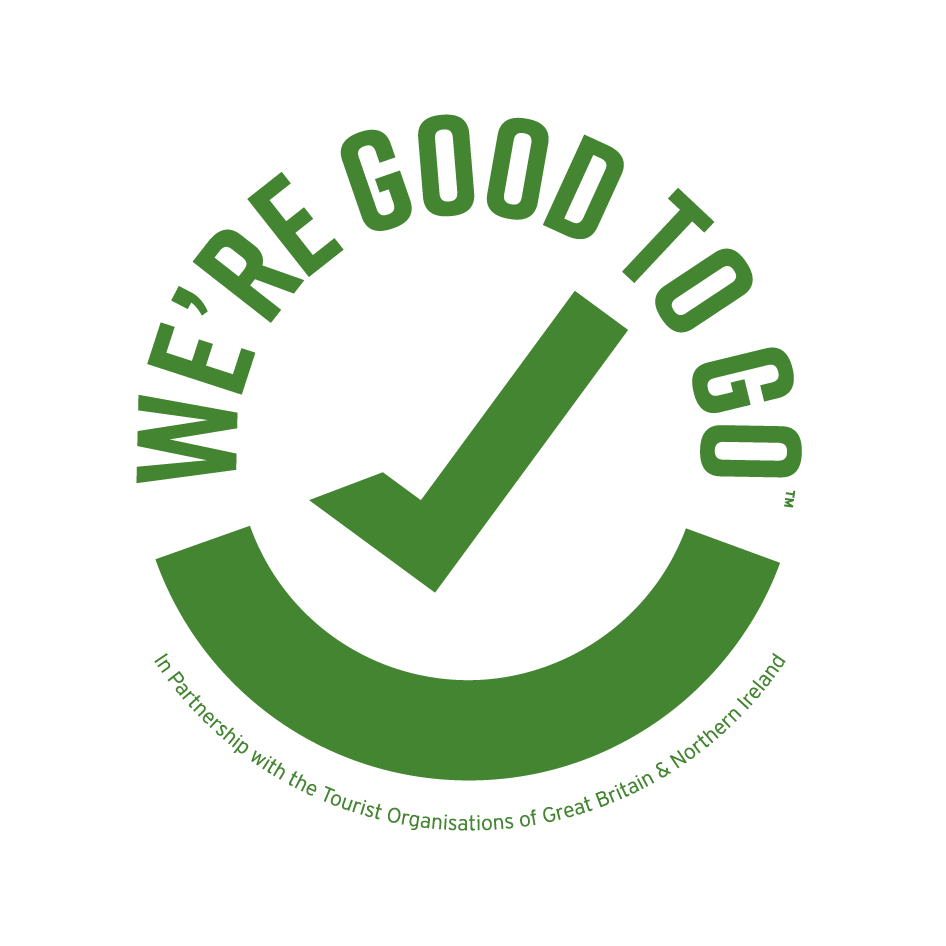